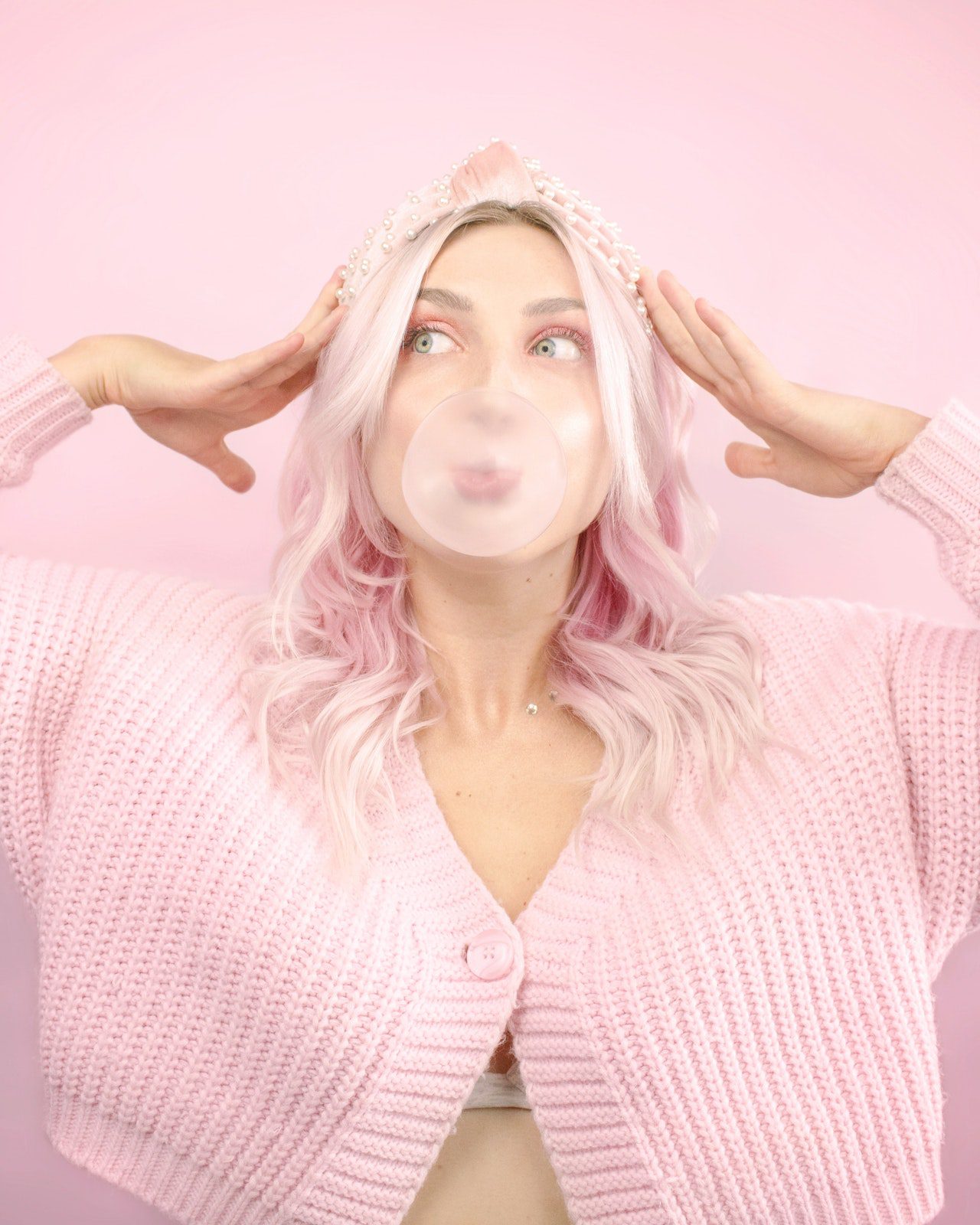 German history is a complex and rich tapestry that spans several centuries. During the medieval period, Germany was composed of a number of small feudal states and kingdoms, with the Holy Roman Empire as the overarching political entity. The Holy Roman Empire was dissolved in 1806 by Napoleon Bonaparte.

In 1871, the German Empire was established, under the rule of the Prussian monarchy. This period was marked by rapid industrialization, territorial expansion, and colonial empire-building.

During World War I, Germany lost the war and was forced to accept the harsh terms of the Treaty of Versailles. This led to political and economic instability, which paved the way for the rise of the Nazi Party and the dictatorship of Adolf Hitler.

During World War II, Germany invaded and occupied much of Europe, committed numerous war crimes and crimes against humanity, and was ultimately defeated by the Allied powers. After the war, Germany was divided into two states, the Federal Republic of Germany (West Germany) and the German Democratic Republic (East Germany).

In 1990, East and West Germany were reunited, and the country has since become one of the most prosperous and influential nations in Europe. Today, Germany is a federal parliamentary republic, with a stable democracy, a strong economy, and a leading role in the European Union.

27 – Day of Remembrance of the Victims of National Socialism

16 – Celebration of the Fast of Hizir Bremen

18 – Anniversary of the March Revolution

08 – Anniversary of the End of World War II

10 – Day of the German language

09 – Day of the German language

20 – World Day of the German Child

22 – Day of Prayer and Repentance

19 – Day of Remembrance of Roma and Sinti killed by genocide