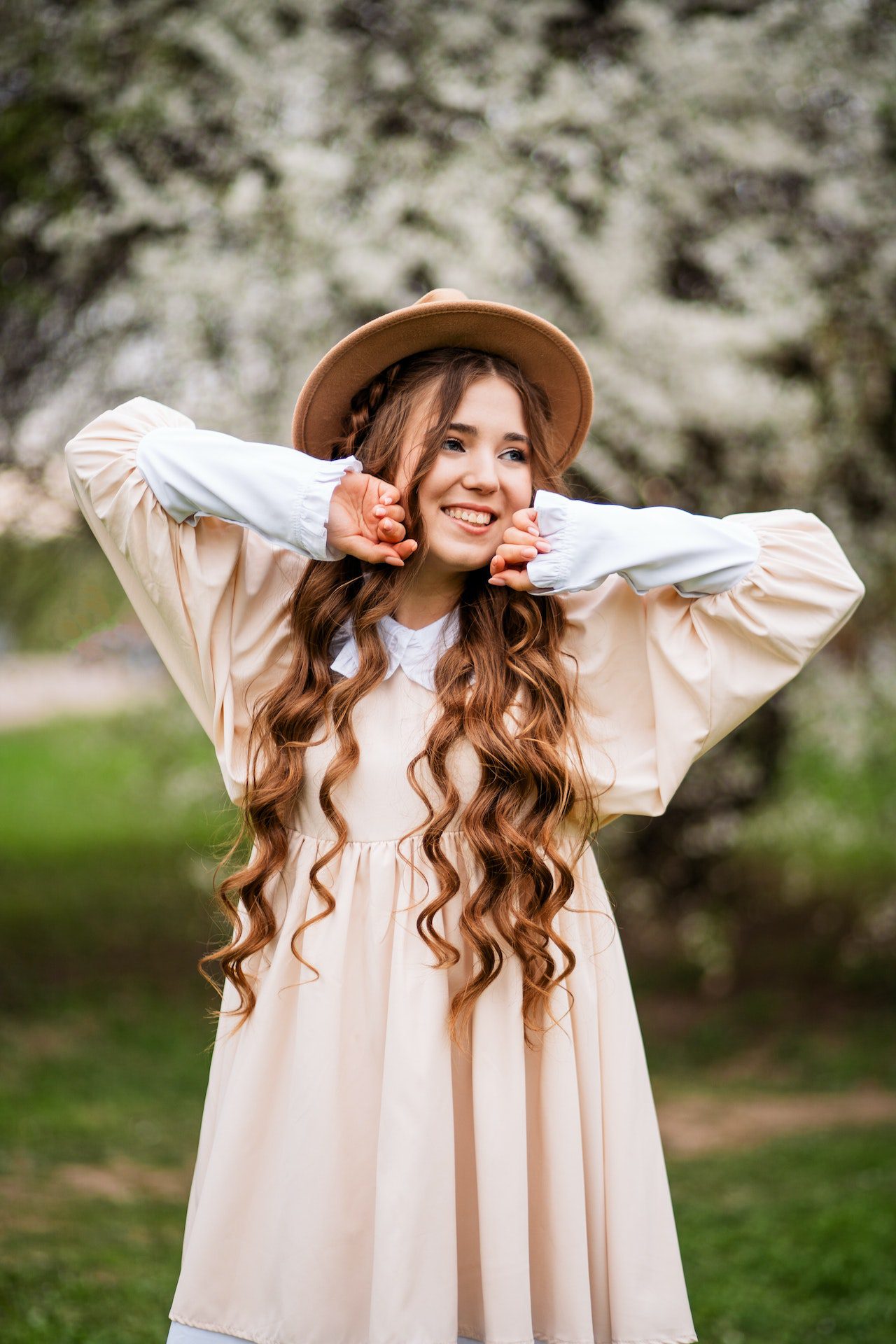 Finland has a long and complex history that dates back to prehistoric times. The area was settled by various indigenous peoples, including the Finno-Ugric tribes, before being conquered by the Swedish Empire in the 13th century. For several centuries, Finland was a part of Sweden and its culture and economy were closely tied to Sweden.

During the 18th and 19th centuries, Finland experienced a period of national awakening and cultural development. However, in 1809, as a result of the Finnish War between Sweden and Russia, Finland was ceded to Russia and became an autonomous Grand Duchy within the Russian Empire.

In the aftermath of World War I and the Russian Revolution, Finland declared its independence in 1917. During World War II, Finland fought against the Soviet Union twice, first in the Winter War of 1939-1940 and then in the Continuation War of 1941-1944. As a result of these conflicts, Finland lost some territories and was forced to make territorial concessions to the Soviet Union.

After the war, Finland adopted a policy of neutrality and developed a welfare state model, which combined a capitalist economy with social security. Today, Finland is a developed, industrialized country with a high standard of living and a strong welfare state. It is also known for its high-tech industries, such as mobile technology, and for its commitment to environmental sustainability.

13 – St. Nicholas Day in Norway and Sweden (20th and last day of the Christmas season)

19 – Birthday of Minna Canth in Finland (Finnish writer, playwright, journalist, author of short stories, novels and plays, the first famous woman writer in Finland. She was born on 19 March 1844. Gender Equality Day has been celebrated in her honour since 2007.)

09 – Finnish Language Day or Mikael Agricola Day in Finland (Mikael Agricola – 1510 – 9 April 1557 – Bishop, Finnish leader of the Reformation, “Man of a new age”. No other book has had such a profound and significant impact on the development of Finnish culture, thought and values as the Bible. “The Bible 350. The Finnish Bible and culture”); Holy Week

05 – No Pants Day (Celebrated on the first Friday in May)

19 – Day of the Finnish Military Flag

06 – Summer and Poetry Day or Eino Leino Day in Finland

29 – Olsok or St. Olaf’s Day (King Olaf II Haraldsson of Norway is remembered as Rex perpetuus Norvegiae, the Eternal King of Norway. Olsok is a national day of celebration in the Nordic countries of Norway and the Faroe Islands, and also in the provinces of Härjedalen in Sweden and Savonlinna in Finland).

10 – Finnish Literature Day (Finland. Date in honour of the birthday of the writer Alexis Qiwi in 1834)

04 – All Saints’ Day (Date for 2023. Celebrated on the Saturday between 31 October and 6 November in Finland, Sweden and El Salvador)

12 – Father’s Day in Estonia, Finland, Iceland, Norway and Sweden (Date by 2023. Celebrated on the second Sunday in November)

09 – Anna Day (Sweden, Finland and Norway. Marks the day when the process of preparing the lutefisk to be eaten on Christmas Eve begins, as well as a Swedish name day, celebrating all people named Anna).

13 – St Lucia’s Day (Denmark, Finland, Norway, Sweden and parts of Italy. Dedicated to St Lucia’s independence from the UK in 1979)