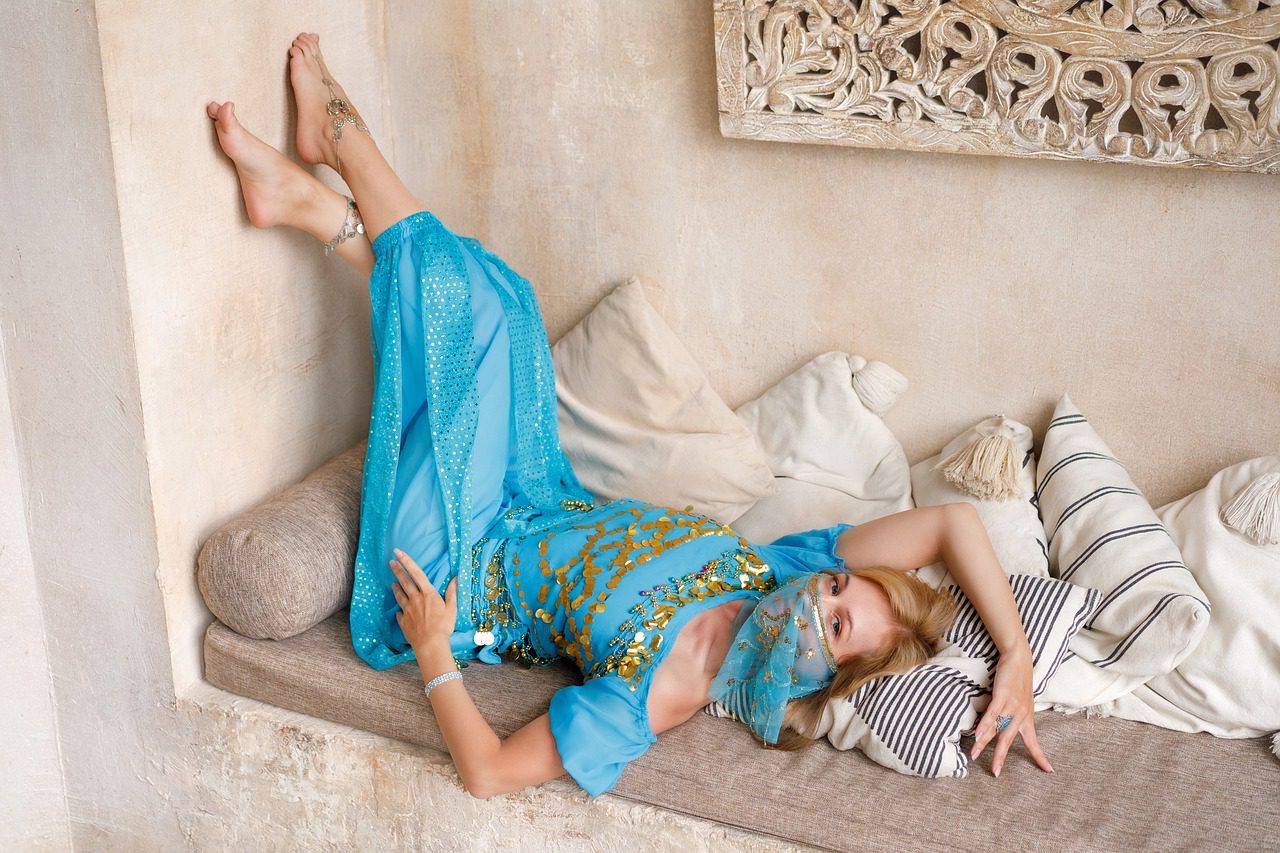 Introducing the Calendar of Events, Holidays and Historical Civic Dates of Morocco in 2023! Celebrations and Festivals

Morocco has a rich and diverse history, dating back to ancient times. The Phoenicians, Carthaginians, Romans, and Vandals all left their mark on the region, but it was the Berbers who established the first indigenous kingdom in Morocco around the 5th century BC. In the 7th century AD, the Arab-Islamic Conquest brought Islam and the Arabic language to Morocco, and it became a center of culture, learning and trade.

The Almoravid dynasty established their rule in the 11th century, followed by the Almohads in the 12th century. Marinid dynasty took the power in the 13th century and established Fez as their capital, which became one of the leading cultural and intellectual centers in the Islamic world.

In the late 19th and early 20th centuries, Morocco fell under French and Spanish colonial rule, which lasted until 1956 when Morocco gained independence. Since then, Morocco has been a constitutional monarchy, with the current King Mohammed VI, who ascended to the throne in 1999.

Throughout its history, Morocco has played a major role in the region and the wider world, and continues to be an important player in North Africa and the Middle East.

Morocco recognizes 09 public holidays per year, all of them on fixed dates. In addition, if the holiday falls on a weekend, it is celebrated on that day and not moved to another day, as is done in some countries.

Since Islam is by far the dominant religion, all religious holidays are Islamic observances:

Muslim New Year (Muharram 1) – This day changes every year, as the Muslim calendar is based on lunar cycles.

Eid ul-Adha (Dhu al-Hijjah 10) – It is known as the Feast of Sacrifice and celebrates the Prophet Ibrahim’s willingness to sacrifice his son at God’s command.

Ramadan is another very important religious observance for Muslims and encompasses the entire ninth month of the Muslim calendar.

During this period, Muslims must fast from dawn to dusk and refrain from many other activities. Certain exceptions are made for the sick, diabetics, travelers and others.

Some sects may celebrate the holidays at slightly different times and also for slightly longer, so it is not uncommon for some of the Eid days to be extended to cover 2 days instead of 1.

Morocco is not well known for its festivals, but there are a few that are held regularly and are proving to be very popular with visitors to the country. Among them are:

Tanjazz. This is an internationally recognized jazz festival held every year in Tangier at the end of September.