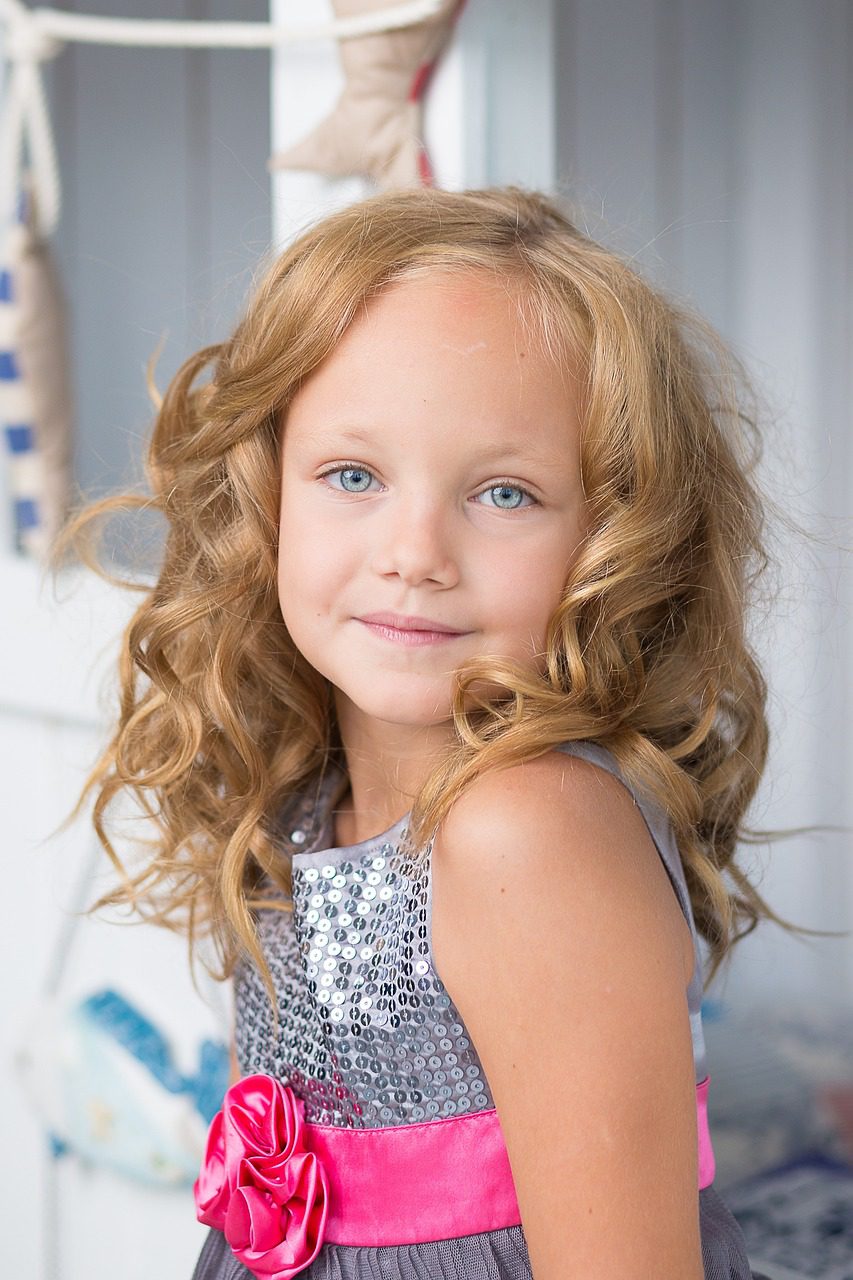 Introducing the Calendar of Events, Holidays and Historical Civic Dates of Andorra in 2023!

Andorra is a small, mountainous country located in the Pyrenees mountains between France and Spain. The history of Andorra dates back to the early Middle Ages, when the area was settled by the Visigoths. In 1278, the Catholic Church and the French Count of Foix signed a treaty that made Andorra a sovereign principality, with the co-princes being the Catholic bishop of Urgell and the French head of state. This system of co-prince rule, with the two princes having joint authority over Andorra, continued until the 20th century.

In the late 19th and early 20th centuries, Andorra began to modernize and develop economically. In 1993, Andorra adopted a new democratic constitution, which established a parliamentary democracy. Since then, the country has continued to develop and modernize, and is now a prosperous, developed nation with a high standard of living.

20 – Feast of Saint Sebastian in Andorra

28 – Carnival of Sant Julià de Lòira in Andorra (The last Sunday of May is the celebration of the Pilgrimage to the Sanctuary of the Virgin of Canòlic, where there are several dance contests in the Plaça Nova)

10 – St. Christopher’s Day in Andorra (you can see the blessing of cars and vehicles in front of the church).

30 – Fiesta Mayor in Andorra (Since 1983, the last Sunday of July signifies the Fiesta Mayor with contests, parades and fireworks, as well as shooting competitions, children’s activities, singing of habanera music, and much more).

08 – National Holiday in Andorra (also Feast of Our Lady of Meritxell; national holiday)