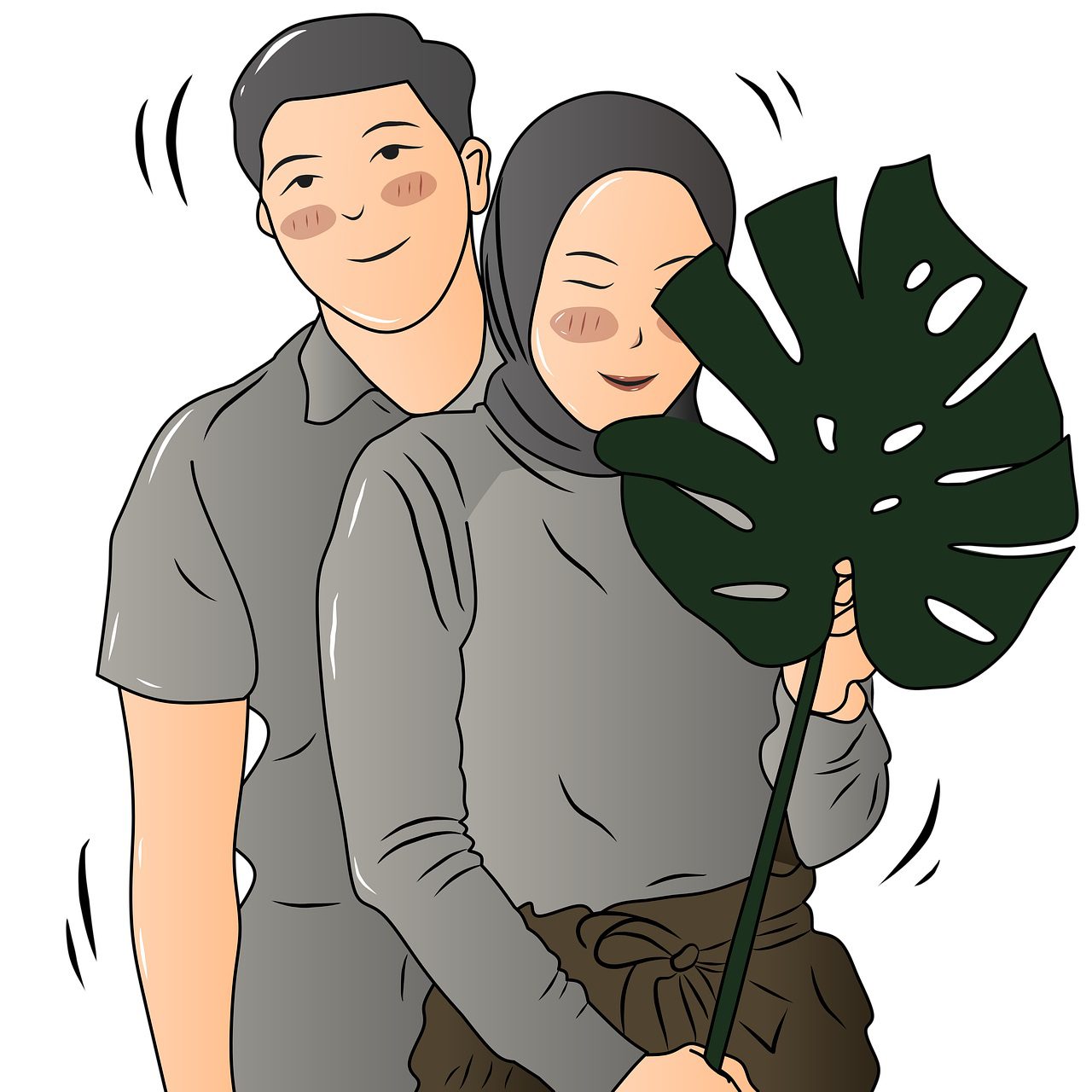 I am a girl from the ancient land of Iran. I know that the name of my country has been heard a lot these days due to its revolutionary movement and especially women’s protests.

I suspect that before this you did not pay any attention to my country and its news….maybe you looked at us as a third world and backward country….

From now on, I am with you to decipher my country, my people and the events around me.

Some time ago, a young singer from my country named “Sharvin Haji Aghapour” sang a song called “For…” This song was repeated many times and even translated into English…..in the verses of this music you have sentences we hear that they mostly mean a normal life….like kissing a lover….laughing from the bottom of my heart….and for other sentences of this music they indicate difficult situations….like for a girl who wishes He was a boy…

“Shervin”, the singer of this music, was jailed for a few days and then released on bail, and the said music was removed from his Instagram page…..

Many Iranian men and women cried with this song…..because they understood it well….

Zain, so I will be with you to tell you about “for a normal life” which is the reason for the Iranian people’s uprising against the government…..

I am “Artemis”….. “Artemis” in history is the name of the world’s first woman admiral who lived in ancient Iran during the Achaemenid rule…..

I want to start my first article with a story…..

We assume that you are an independent woman and over 18 years old in a free country…..you have a boyfriend and you enjoy intimate communication….you also have sex with your boyfriend….both of you want to live and You care about your future… one day you realize that you unfortunately got pregnant despite preventive care due to negligence…. you bring up the matter with your boyfriend and he despite his interest and The respect between you declares that he is not ready to marry you or become a father for some reason.

Now it is you who must choose whether to continue this pregnancy and give birth and raise your child as a single mother or terminate this pregnancy with an abortion. yours……

Now we are recreating the same scenario in Iran…..

Let’s assume that you are a woman over 18 years old in Iran…..before I say anything, I must say that you are probably not independent and live with your family and parents….because according to Iranian law, your father is the legal guardian. You and the majority of Iranian families don’t allow their daughters to live apart from the family…and they don’t allow their daughters to be independent until they get married because they believe that a girl who lives alone is a prostitute….

Of course, now intellectual families give such permission to their young daughters….

Most Iranian families do not allow their daughters to have boyfriends and consider it a crime and see a girl who has a boyfriend as a prostitute, especially in smaller cities.

Now suppose you fought against all these restrictions and became friends with a boy against the family’s opinion….

You are very limited in social environments….you may be arrested by “Gesht Irshad” for the crime of illicit relations with the opposite sex….it is possible that your father and brother will arrest you due to the legal authority they have and prevent you from communicating with your love….. and…..

Suppose you crossed all these limits…..

No school in Iran teaches about gender and healthy sex. Young people do not have a reliable source for information in this field, and they complete their information with the help of the Internet.

Of course, if you are an Iranian girl, you will experience a lot of anxiety in your sexual relationship with your boyfriend and you will not enjoy it

You must be asking why?

In Iranian culture, especially in government teachings and schools, sex is considered ugly and exclusive to prostitutes, and a good and noble woman should not be interested in sex, so probably if you are an Iranian woman, you will feel guilty and a prostitute during every sexual relationship. It bothers you subconsciously

On the other hand, every time you have a relationship with your boyfriend, you and he worry that others may not find out about this secret relationship… because according to the law, if your neighbors or acquaintances inform the police that you and your boyfriend are together in a private house, the police can Arrest you and give each of you a hundred lashes on the charge of adultery

Don’t be surprised…..it is a religious ruling that if a man and a woman have sex without marriage, they are committing adultery and their punishment is a hundred lashes…..

Now let’s assume that no one exposed you and your relationship progressed…. You and your boyfriend do not know many things due to lack of education and you will not have good sex….

If you get pregnant and your boyfriend does not agree to raise your child together, you will face a huge disaster in Iran.

First of all, you may be killed by the hands of your family members as a lewd and wicked woman who has taken the family’s honor…. The law for a father who kills his daughter because he is the father of his daughter means to He is a kind of tyrant, he does not consider the death penalty, and most of the fathers who kill their daughters are released from prison after serving a few years of imprisonment and are encouraged by their families.

If your father doesn’t kill you, he will definitely reject you and won’t let you home again….. because you have dishonored him….

During childbirth, no hospital is allowed to accept you, and if it does so, it must inform the judicial authorities so that they can come and punish you… According to Iranian law, your child is called a “bastard” and deprived of all citizenship rights. Is….

You don’t even have a law to give your child for adoption because no one wants a bastard child…..

You are not able to get a birth certificate for your child because he is not the father….. and your child is considered a bastard…. that is, a child whose sperm was sealed in a relationship that is forbidden from the point of view of Sharia (without official marriage)…

After the birth of your child, you will probably be sentenced to a hundred lashes by the judicial authorities and your child will be taken from you and sent to an orphanage…

If you want to abort your fetus, this is illegal and no doctor will be punished because if he is caught, he will be imprisoned….he will be whipped and his license to practice medicine will be revoked….

Finally, you can perform an abortion in illegal centers by paying huge sums of money and in very unhygienic and non-standard conditions, and in many of these conditions, the woman is in a lot of pain…..she is alone and no one helps her, and maybe even lose his life…..

Even if a woman can buy abortion pills illegally, she has to pay huge amounts of money, and if she experiences bleeding and emergency conditions during an abortion at home and with pills, most hospitals avoid accepting her and giving her help due to legal issues.

If she goes through all these stages and later wants to get married, she will not be able to because she is no longer a “virgin” and many Iranian men and their families call a woman who is not a virgin a prostitute due to the wrong teachings of the government and refuse to marry her. They open…

We are talking about the 21st century and a country in the Middle East where the government imposes laws on the most sensitive matters of humans, sex, and wants to control people even in the bedroom…

To be written by: ARTEMISA 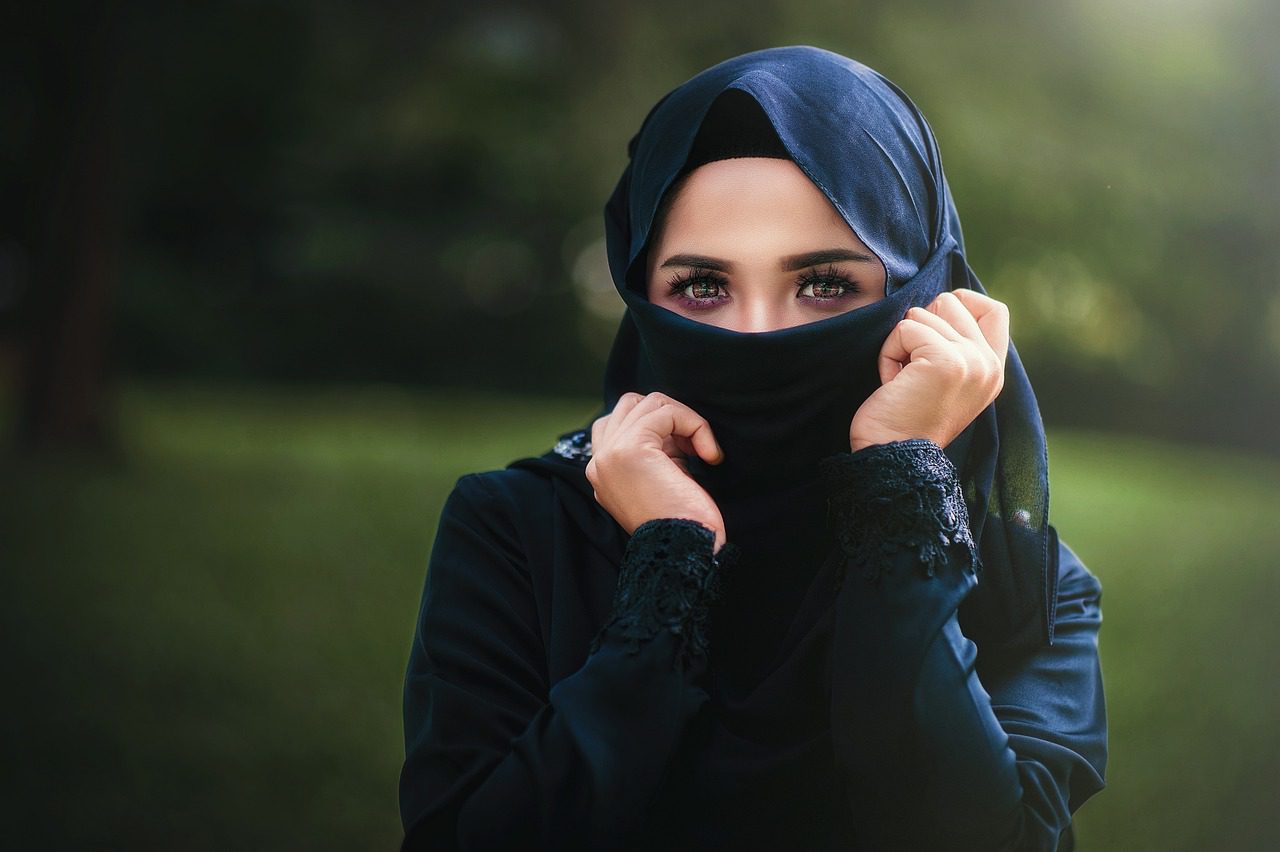 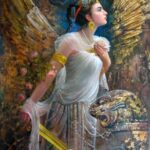 In defense of Iranian women's rights